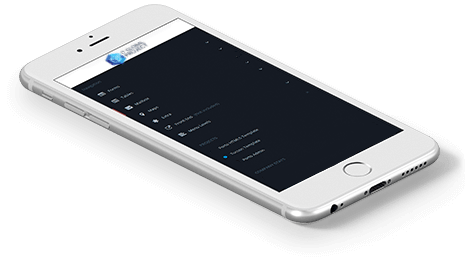 Do you know that smartphones account for 62% of all services availed from the internet? More so, from this volume, 44% traffic is generated from mobile apps. So, irrespective of whether you are an ecommerce owner or a generic service provider, having possession of an efficient and credible Android app is crucial to make your mark in this World Wide Web Consortium.

Having an extensive portfolio of Android and IOS Application, we also cater hybrid cross-platform Ionic apps that help to boost your business.

Do you have an idea? Do you already have your project? If you are in that initial phase, having IT Global Project will give added value

Your mobile application is already over 80% or almost ready, but you need to have the backing of a company that supports all areas of the project

You have a business plan, but you need to test your idea. You want a fast APP to be able to go to a financing round and convince your Business Angels.

The project has already started, but it has remained incomplete and a company is needed to act as a technological partner. 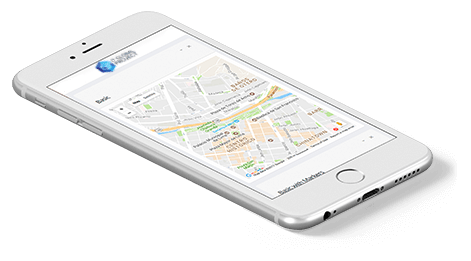 From design to development to testing and support, we provide end-to-end mobile app development services to help you build a new app for Android or port your existing iOS app to Android.

We create iOS apps using the same tools and techniques applied for the top apps on the Apple App Store. We ensure that your app meets all the requirements we’ve agreed on, and we’ll help you add new features to your app once we launch it. Meanwhile we work in your own repository, so your code will always stay with you. 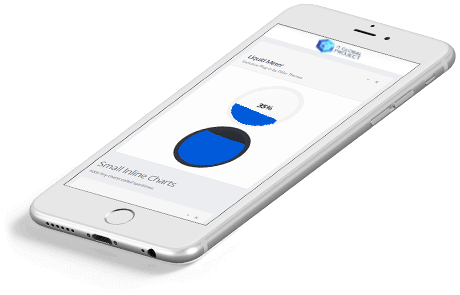 We have noticed that most of our clients seeking professional mobile app development solutions have similar questions to ask. To answer their queries, we have put together a list of frequently asked questions answered by our experienced experts.

How much does it cost to build a mobile application?

Based off a brief conversation, its impossible to tell you how much it would cost to build your app.
It takes a fair bit of work to give someone a fixed price cost. It’s like asking ‘how long is this piece of string?’ – without a ruler.
Building a mobile app is not cheap.

How long does a mobile app take to be developed?

This one is pretty straight forward. However, it will takes at least 2 weeks for a basic Application. For major developments it could be months. It’s better if we talk !

Should I develop in iOS or Android?

With roughly 1.6 billion people around the world now using a smartphone, the mobile app market has never been more exciting or lucrative, with Android and iOS dominating the smartphone operating systems.

You will have to decide exactly which type of smartphone user you want to target first if you don’t want to build both at the same time.

For total market penetration you eventually want to develop for both iOS and Android.

Do you have any additional questions?

Go to our FAQ section where there is a contact form

Because we’re focused on building your Business, We can guarantee a better return on your investment in website design and Mobile Applications Development.

We create UX prototypes based on specified requirements. A UX prototype represents the app’s structure and user flow. It helps UI designers and developers get the overall feeling of the final product and study its functionality. With our UX prototypes, you always know what to expect at the end of each iteration.

We follow a human-centered approach to design. This means we care about the end customer, and strive to deliver products that people truly enjoy using. If it’s a web solution, it’ll be responsive to fit all screen sizes. If it’s a mobile app, it’ll provide users with an experience native to their platform.

We agree on dates and deliveries

It is what we deliver at the end, but the relationship continues…

Necessary Always Enabled
Necessary cookies are absolutely essential for the website to function properly. This category only includes cookies that ensures basic functionalities and security features of the website. These cookies do not store any personal information.
Non-necessary
Any cookies that may not be particularly necessary for the website to function and is used specifically to collect user personal data via analytics, ads, other embedded contents are termed as non-necessary cookies. It is mandatory to procure user consent prior to running these cookies on your website.
SAVE & ACCEPT